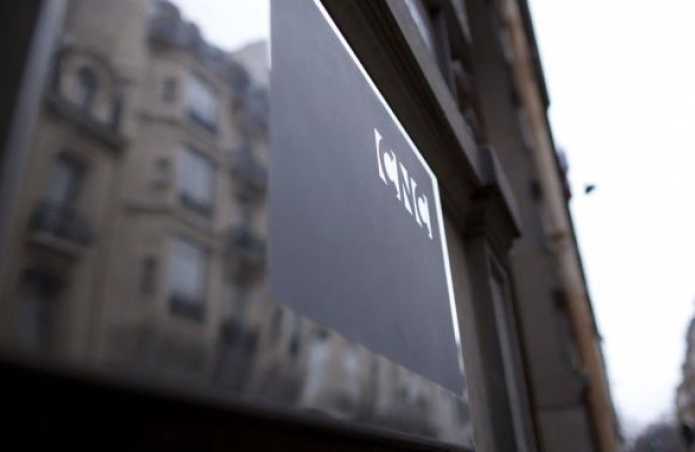 The 30% tax rebate for international production can be granted to fiction projects such as live action or animation, feature film, TV, web, VR, short film, TV special, single or several episodes of a series, or a whole season.

What are the eligible types of work?

The tax rebate can be granted to projects that have a minimum of €250,000 of eligible expenses in France and, for a live action project, involve at least 5 days of shooting in France. It can total a maximum of €30 million per project.

The approved projects must include elements related to French culture, heritage, and lands, according to a cultural test specific to each genre (live action or animation).

Note that live action projects are included in the animation genre provided at least 15% of the shots, or on average two and a half shots per minute, are considered as heavily digitally processed and must pass the animation test (see long form documentation).

Who is the tax rebate granted to?

The TRIP is selectively granted by the CNC to the line producer of the work in France under a contract entered into with a foreign production company whereby they are in charge of both supplying the artistic and technical means for making the cinematographic or audiovisual work in question, on one hand, and of managing the material operations for making the work and monitoring its proper execution, on the other hand. The concerned work has to be approved by the CNC.

What are the eligible expenses?

The tax rebate amounts to 30% of the following pre-tax expenses:

What is the starting date for considering eligible expenses?

The date when the CNC receives the application file will be the starting date for taking eligible expenses into consideration.

When is the tax rebate collected?

The approval confers entitlement to the tax rebate at the end of each financial year. If the amount of the tax rebate exceeds the corporate income tax due for the financial year, the difference will be paid by the French State. It is possible to discount the rebate at a financial institution, under certain conditions provided for by the law. 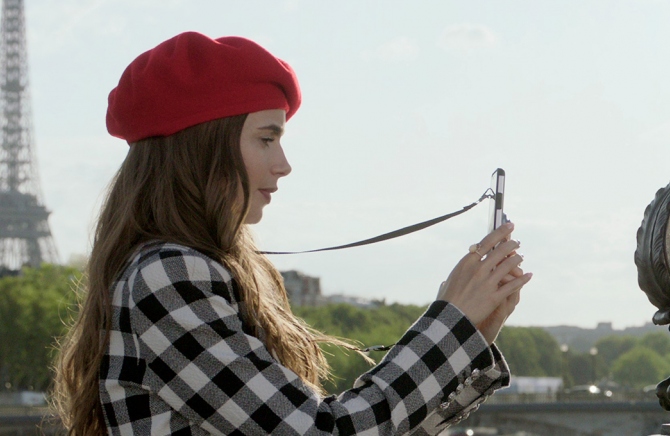 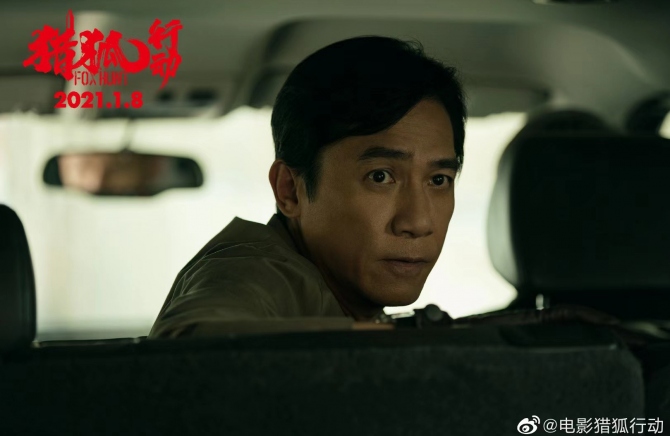 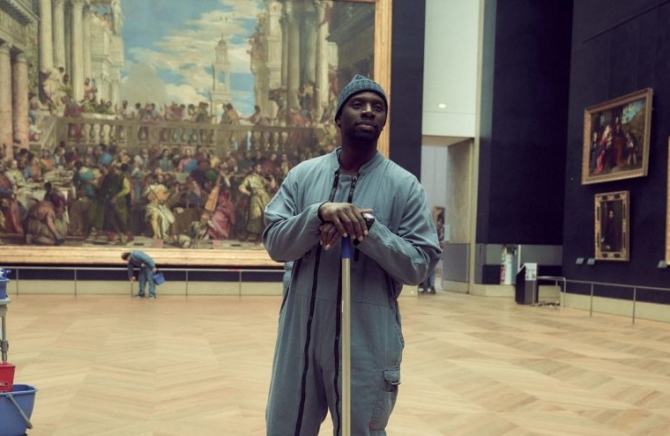