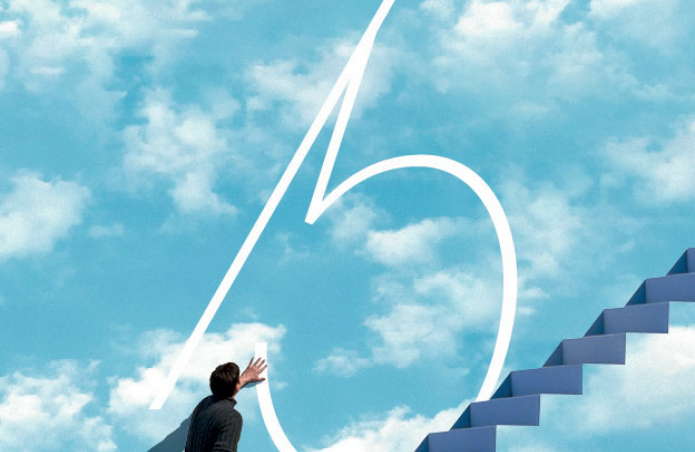 The 75th edition of the Cannes Film Festival marks the return of a fully international edition. Discover the films that have been supported by our team and by Paris Region and the events in which we will participate. You can also visit the film market where our team will answer your questions about the conditions for filming in our Region.

In this section, you will find all the films that have been supported by Film Paris Region and/or supported by Paris Region, i.e. 23 films in all, 8 of which have received both financial support from the Region and help from our team. From Boissière-Ecole in the 78, to Ivry (94), as well as Nanterre (92), Cergy (95) and of course Paris, Paris Region is once again well represented this year at Cannes with 7 films in the official selection and 6 in the Directors' Fortnight.

Official Selection - Out of Competition

The 75th edition of the Cannes Film Festival will be a year rich in encounters. Film Pais Region will welcome you at the Film France stand from May 18 to 25 to help you with your projects in Paris Region.

Film Paris Region will also be present at several of the festival's highlights and will demonstrate its commitment to its long-standing partners as well as to the issues of eco-production and employment:

May 18: Audiens Round Table

Employment in the film and audiovisual sector: what are the post-pandemic challenges?
In Preview: Presentation of the key figures for 2019-2021

Since 2020, Audiens has digitized its employment observatory for the main cultural sectors. The group will host a roundtable discussion around the analysis of the 2019 and 2021 figures, which will be moderated by several major stakeholders in the sector. Paris Region, France's leading film Region and the largest employer in the film and audiovisual sectors, will be present to highlight the Region's employment and innovation prospects in a post-pandemic strategic context.

Film Paris Region will be an annual partner of the Shoot The Book! event. 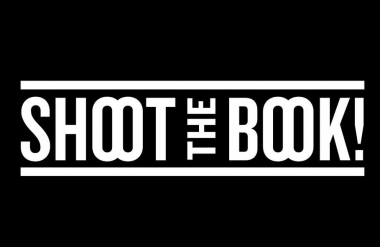 The Ecoprod association will be present in Cannes on the CST stand to present its actions and upcoming projects in terms of awareness and training in ecoproduction. Meet its representatives during the cocktail party organized at the International Village Pantiero - Pavilion 213 between 5:00 and 6:30 pm.

For the 75th Cannes Film Festival, Ecoprod has created the Ecoprod Award which for the first time will be presented to a feature film produced in the most eco-responsible way possible.

The Ecoprod award aims to provide increased visibility to the public and mobilize professionals on the issues of eco-production. It will also highlight the fact that artistic creation and its recognition in the most prestigious festivals are not at all incompatible with a responsible environmental approach.